Is It Too Late to Get Your Flu Shot?

Is It Too Late to Get Your Flu Shot?
… And, what even is the flu?

Now more than ever, there is an increased interest in the effectiveness of flu shots, how flu shots work, and whether or not you should get them. In the age of a pandemic, it’s important to understand how preventive measures, such as the flu shot, can help you and others maintain good health. 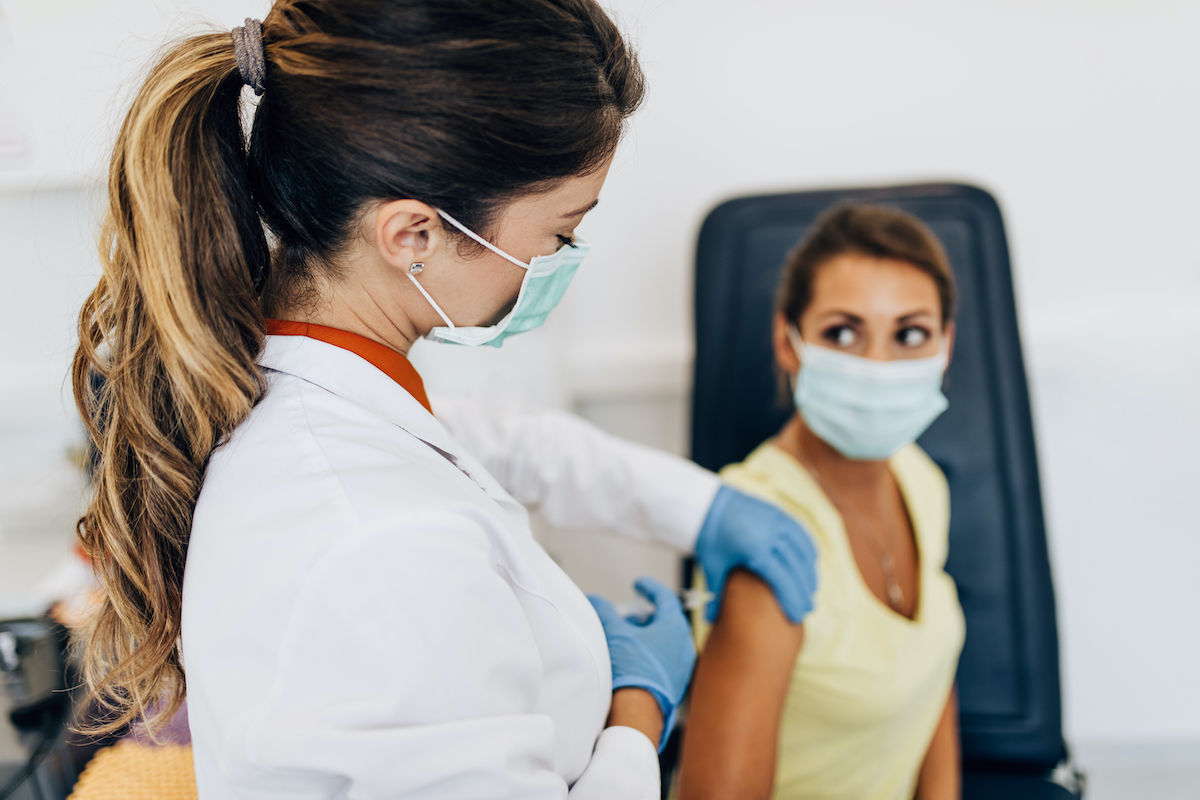 How Do Flu Shots Work?

According to the CDC, flu shots work by creating antibodies that provide protection against infection, much like the viruses that are used to make the influenza vaccine. There are many different strands of the flu, so seasonal flu vaccines aim to protect against what is predicted through research to be the most common viruses a given season.

Why Should I Get One?

Even though the flu is common, it can be a highly serious disease and lead to hospitalization or even death for those whose bodies can’t properly protect themselves against the viruses. Much like any virus, the flu can affect everyone differently. Getting your flu shot is the best way to protect yourself and, in turn, others from contracting the virus.

“Although the vaccine is not perfect, it is 40% to 60% effective in most years. And if you do get the flu it is likely to be milder, because vaccination reduces the risk of severe illness or death.”

When Should I Get One?

Typically, it’s recommended that you get your flu shot annually before “flu season” starts up. It’s usually suggested to get your flu shot by the end of October. So, is it too late? While it is suggested to get your shot before the flu season because it takes up to two weeks for your body to create the antibodies, you can get the flu later in the season. The answer? No, it’s not too late.

“In the northern hemisphere, the CDC recommends getting vaccinated between early September and late October. The flu virus is around all year, but it spreads more easily from September through the spring, generally peaking between December and February.”

How Do I Go About Getting One?

Flu shots are offered as a preventive service by most health plans which means you don’t have to pay upfront for any of the costs. Most doctor’s offices, clinics, pharmacies, and even schools and workplaces will offer annual flu shots. Check with your health plan for coverage information and where to go to get your flu shot.